The target temperature was attained through rewarming, and cooling was achieved through an endovascular cooling device. OOCHA patients and unconscious with a Glasgow Coma Score of £8 were included in the study while excluding patients with severe complications or in a coma due to reasons other than cardiac arrest. The other characteristics of the study are as follows: 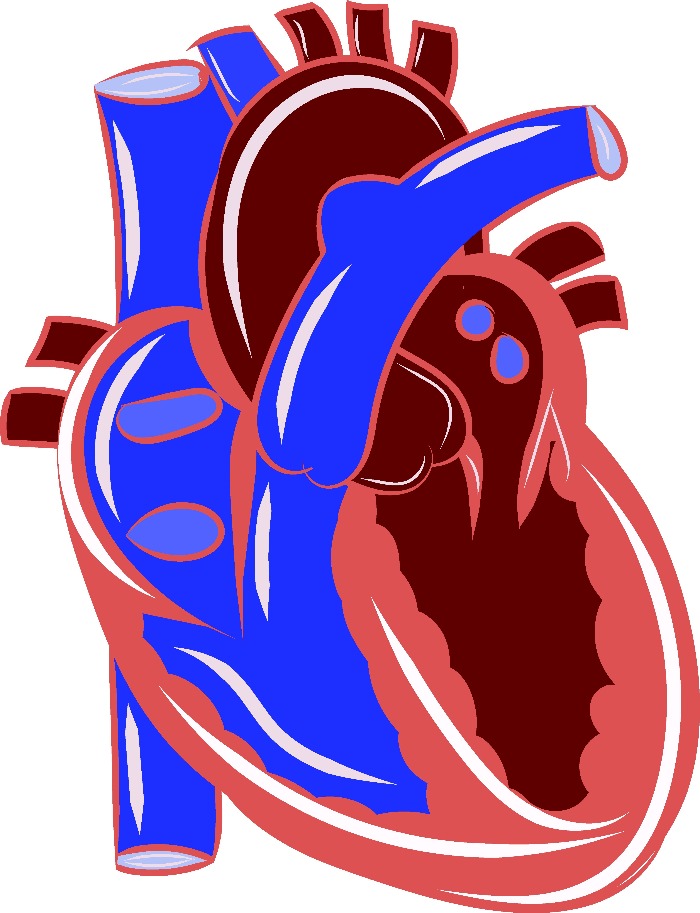 A study published in ESC Heart Failure reported there were better clinical outcomes with earlier use of sacubitril/valsartan with earlier left ventric ...

A research study, simultaneously presented at the American College of Cardiology Scientific Session and published in the Circulation, reported that th ...