The experience of patients with EA and WPW syndrome who had undergone ablation were intended to be presented by the review.

The ablation performed between 2015 and 2020 on EA and WPW syndrome patients were analyzed in a retrospective review.

Half of the 30 patients were performed with electroanatomical mapping, and the other half were conventional studies. Around 10 cases (33.3%) were subjected to intracardiac echocardiogram (ICE). 85.7% acute success rate was noted in the procedures, and recurrence on follow-up was experienced in only 3 (10%) patients. A major complication of the atrioventricular block was encountered in only one patient.

Multiple accessory pathways were seen in 7 (26.9%) patients. The least frequent position was right lateral 19.2%. A 26.9% incidence was noted for the right posteroseptal, and the right posterolateral location was associated with the highest frequency.

The acute success rates of ablation in WPW syndrome and EA patients can be improved significantly by the use of electroanatomical mapping and ICE. 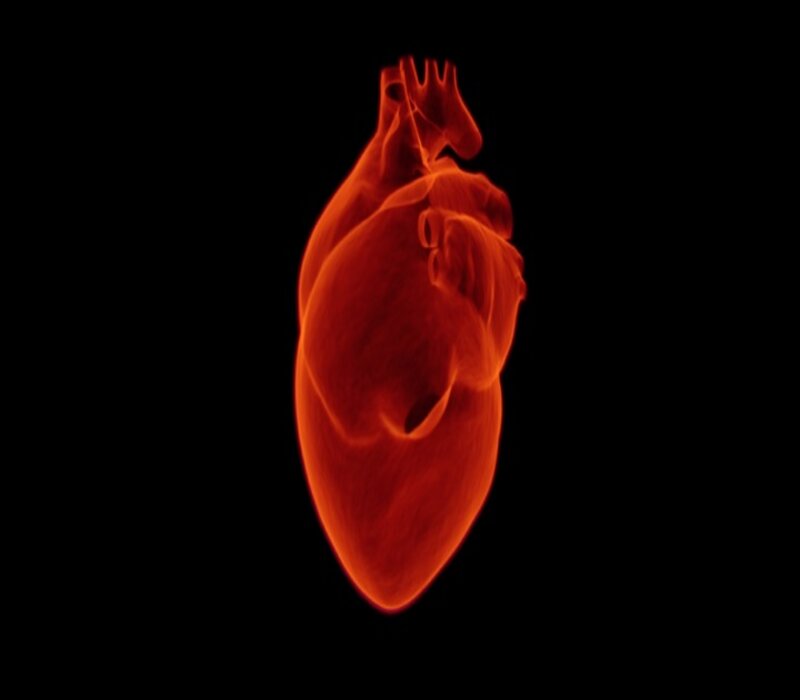 Prevention and Management of fall in Cardiovascular Diseases: A Scientific Statement from AHA

A scientific statement from the American Heart Association offers consensus on the evaluation, prevention, and management of falls in patients with ca ...