In patients with ventricular tachycardia, arrhythmogenic right ventricular cardiomyopathy (ARVC) may be mimicked in cardiac sarcoidosis (CS) with right ventricular (RV) involvement. The 12-lead electrocardiogram (ECG) may report specific RV activation patterns generated due to the histopathological differences of the diseases.

Terminal activation delay and occasionally an epsilon wave with small amplitude on the ECG arises due to delayed activation of areas with reduced voltages as the scar progresses from the epicardium to the endocardium in ARVC. Whereas preserved R'-waves in the right precordial leads, reflecting the late activated areas with preserved voltages, are observed due to the conduction block of patchy transmural RV scar in CS.

The study intended to establish whether CS with RV involvement can be distinguished from ARVC in ventricular tachycardia patients, using the terminal activation patterns in precordial leads V1-V3.

Patients with either 1) gene-positive ARVC referred for VT ablation or 2) CS with RV involvement were included in a retrospective multicenter study. Before the ablation, a non-ventricular-paced 12-lead surface ECG was taken. Leiden ECG Analysis and Decomposition Software (LEADS) was used for detailed analysis. The measurement tool in Adobe Pro DC was used to derive measurements per lead. After an S-wave, any positive deflection from baseline was defined as the R'-wave.

The maximum R'-wave surface area in lead V1-V3 was noted as:

Therefore, the presence of the R' wave and its cut-off surface area of ≥1.65mm2 served as an excellent discriminator between CS and ARVC.

The presence of an R'-wave in V1-V3 and its SA was used to develop an algorithm.

CS and ARVC can be distinguished with optimal specificity and sensitivity using an algorithm including the SA of the largest R'-wave in the lead V1-V3 ≥1.65mm2. 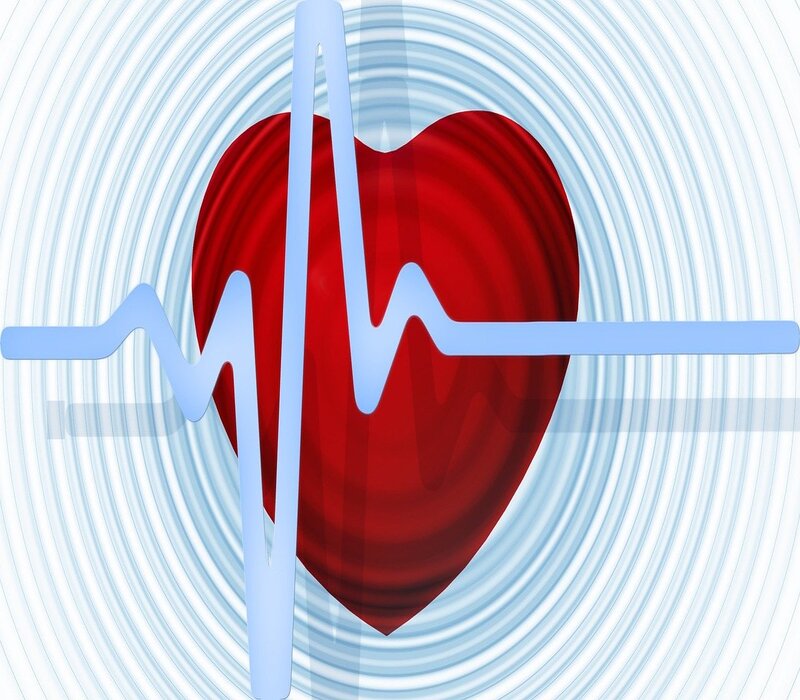 The CAPITAL-CHILL study found that moderate hypothermia is no better than mild hypothermia in terms of improving neurological or mortality outcomes in ...

The origin of ventricular arrhythmias can be detected by ECGI mapping using a view into ventricular onset to screen patients for catheter ablation. ...

Lead V3 precordial transition can generate valid elements to develop an algorithm for the diagnosis of the origin of outflow tract ventricular arrhyth ...