Computed tomography angiography (CTA) imaging is mainly used to detect rare congenital abnormality of anomalous aortic origin of a coronary artery (AAOCA). This unusual origin and course of a coronary artery are seen in 0.03-0.1% of the population. Diagnostic assessment and follow-up after surgical correction of AAOCA using a new CTA-derived parameter were intended to be achieved through this study.

At the Leiden University Medical Center between 2001 to 2018, patients who underwent surgical repair of AAOCA from the opposite sinus of Valsalva were included in the study. Patients with sufficient pre-and postoperative CTA imaging were analyzed for the outcomes retrospectively with a median follow-up of 19 months. Magnetic resonance imaging (MRI), coronary angiography, or CTA imaging was used for diagnosis. Leiden and EPD-Vision®'s electronic medical file system was used to collect patient data.

The restenosis of the operated coronary artery was correlated with the ostial dimensions and origin and course of the anomalous coronary artery. Coronary triangulated orifice area (CTOA), a new parameter, was deduced to achieve an accurate evaluation of the effective orifice area at diagnosis and post-surgical repair.

The inclusion criteria were satisfied by 11 of the 54 patients who underwent surgical treatment for AAOCA. The group comprised 6 (55%) males, and the mean age at surgery was 41 ± 16 years.

The evaluation of the pre-and postoperative anatomy in AAOCA patients can be done effectively using CTA. The operated ostium can be assessed comprehensively using the ostial diameter, acute angle take-off, and CTOA parameters. 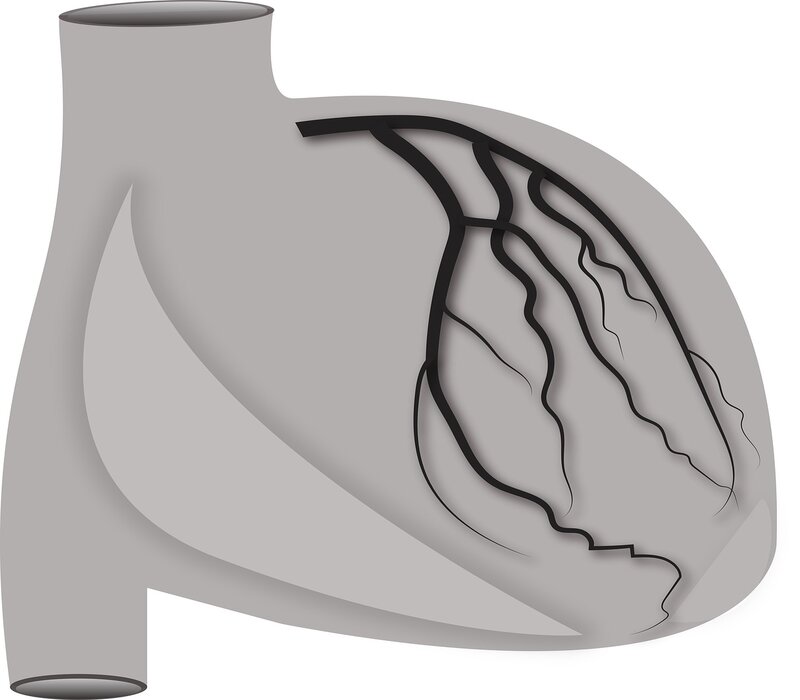 The impact of music, mathematics, and ST-elevation myocardial infarction on electrocardiograms.

Researchers present a case where using an inappropriate high-pass filter led to a false diagnosis of ST-elevation myocardial infarction. The report al ...