Transcatheter Aortic Valve Replacement: Review of Its Efficacy In Patients With Aortic Stenosis

Various studies have confirmed the safety and efficacy of TAVR. A recent meta-analysis was conducted to determine the safety and efficacy of TAVR over SAVR in patients with low surgical risk.1 The analysis includes seven studies that comprise 6,293 patients. 2,912 patients have undergone TAVR while the SAVR was performed on the remaining 3,381. The study concluded that there was a significantly lower incidence of atrial fibrillation in TAVR than SAVR.

Another meta-analysis comprising of 7 randomized controlled trials and 8,020 patients was performed to compare the efficacy and complications of TAVR and SAVR across all spectrums of surgical risk, i.e., low, intermediate, and high risk.2  The doctors performed TAVR in 4,014 patients while 4,006 patients had undergone SAVR. The study concluded that TAVR was associated with reduced stroke and all-cause mortality up to 2 years, irrespective of the surgical risk among the patients.

The USFDA has approved several TAVR devices. Studies have also conducted to determine the outcomes from various devices. In the REPRISE III randomized controlled clinical trial, the safety of the mechanically expanded valves (MEV) was compared with self-expanding valves (SEV) in high-risk patients with aortic stenosis.4 The clinical trial comprises 912 patients who were randomized to have either SEV (305) patients or MEV (607) patients. On analyzing the primary effectiveness point, MEV was found to be non-inferior to SEV. Thus, a mechanically expandable valve can also be an option in patients having a higher risk.

TAVR has significantly improved the outcome of valve replacement procedures. Although the procedure involves various complications, that may sometimes be severe, with progressively advanced technology, device design, and improved cardiac imaging procedures, further improvement in safety and efficacy is expected in the future. 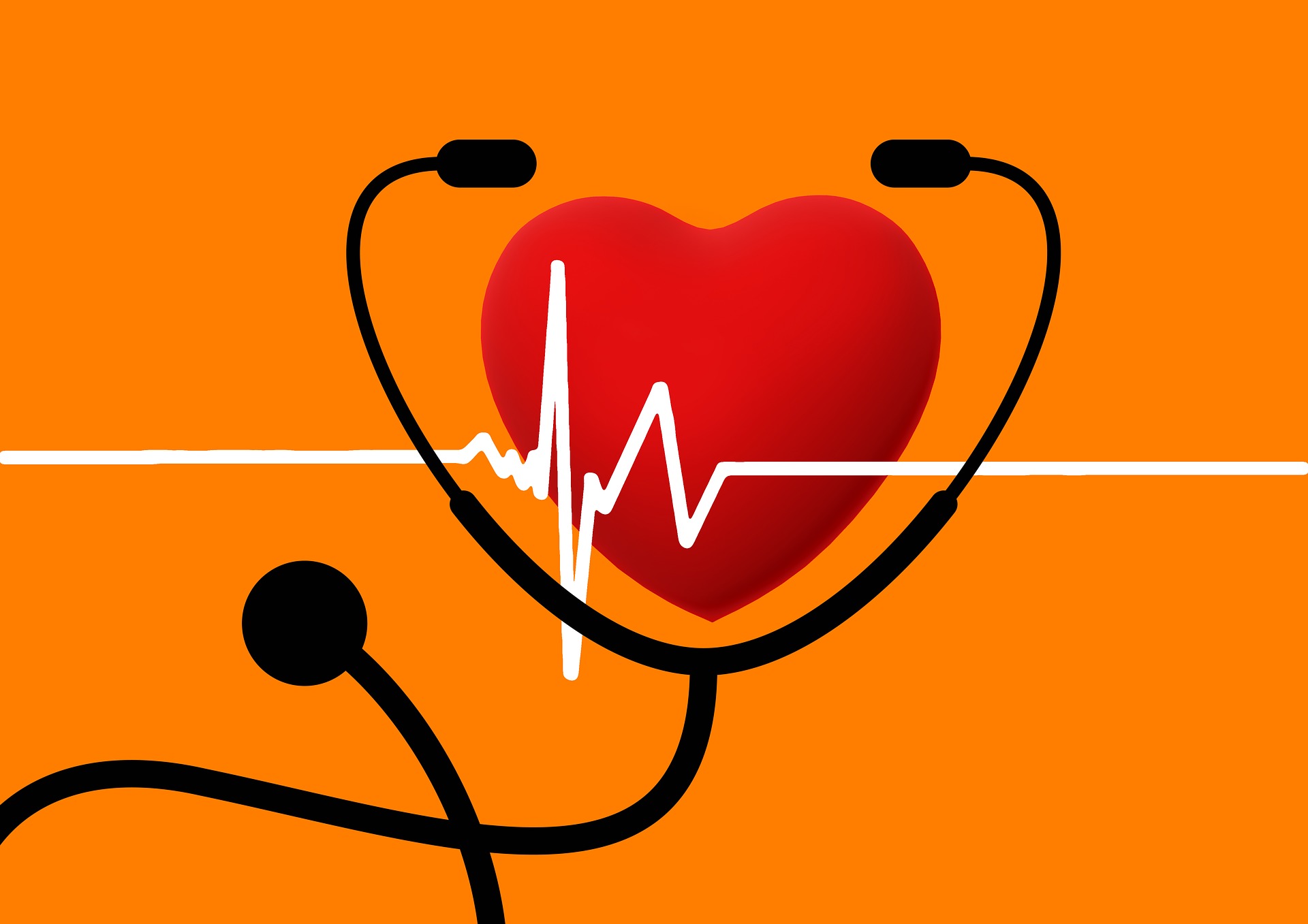 A study published in The Journal of Thoracic and Cardiovascular Surgery concluded that patients of lower socioeconomic status and women continued to h ...

A study published in The American Journal of Cardiology has concluded that there is a worsening of the TAVR outcomes in patients who had suffered from ...