The ECDP algorithms created by the writing committee include guidance on managing bleeding in patients on DOACs and VKAs, which are described in the following text. For ease of clinical use, the algorithms are also summarized. 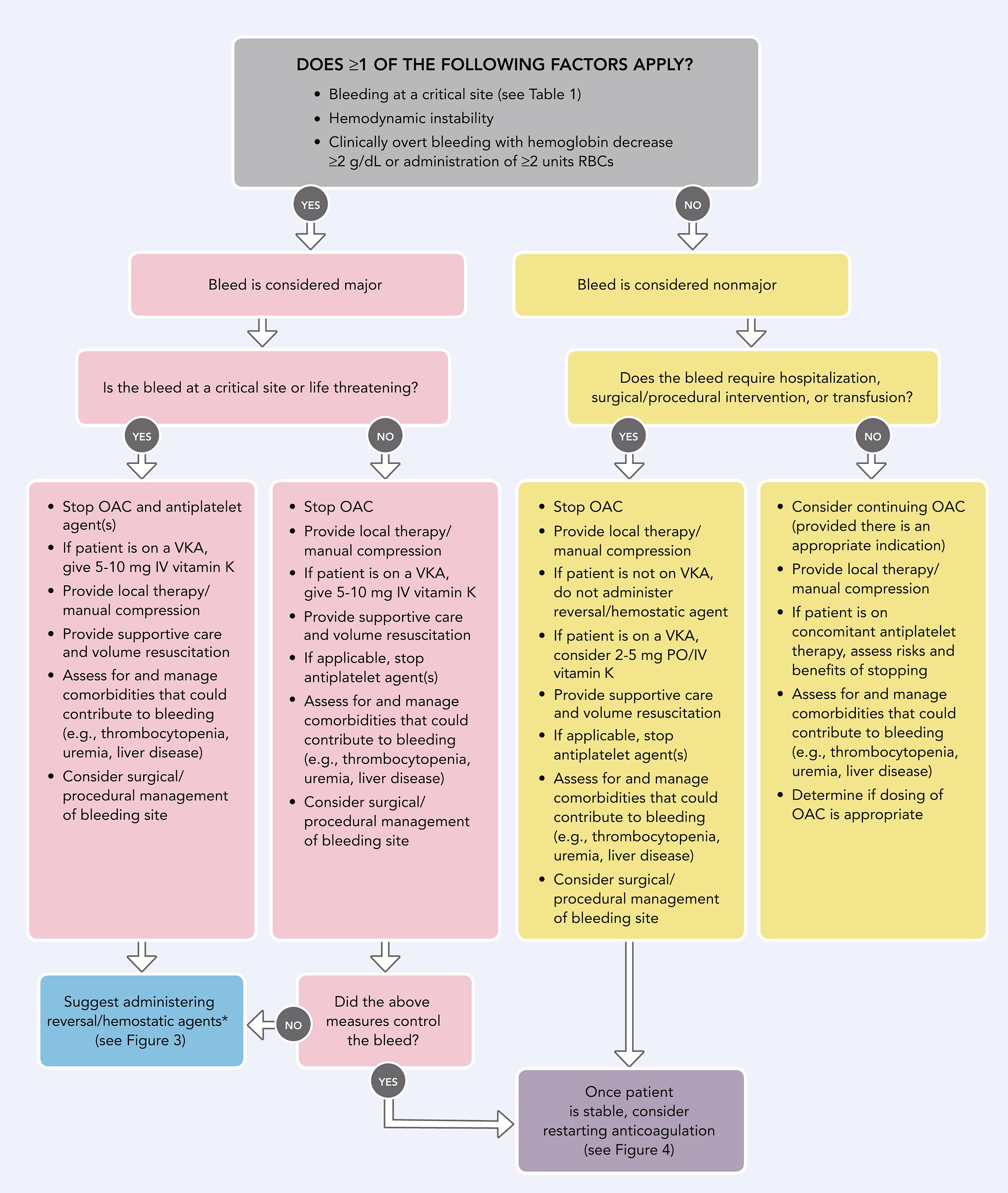 A study published in Circulation reported that neither metformin nor lifestyle interventions may prevent the development of diabetes in patients with ...

The new guidelines for the Management of Patients with Spontaneous Intracerebral Hemorrhage by the American Heart Association/American Stroke Associat ...