Effects of infective endocarditis on foetal and maternal health

Introduction: Infective endocarditis is an infection of the inner membrane of the heart which can also include prosthetic valves and implantations on the heart. A relatively uncommon but critical condition that can cause complications during pregnancy. There are limited studies for management of IE in this subset of population. This is a cohort study among a population varying in factors like demographics and comorbidities.

Method: Data was collected between the study period of October 2015 to October 2018 using The National Readmissions Database. Billing codes were used to recognize the number of patients in the reproductive age-group who were diagnosed with IE. Two subsets of patients were made for comparison of comorbidities, demographics and outcomes, as follows:

Observations: A total of 12,602 females of the reproductive age were diagnosed with IE. 382 among them were maternity-associated and 117 out of these cases occurred during delivery admissions. Maternity-associated IE was more prevalent among younger females (average age between the two subgroups were 29 vs 36 years), patients who had Medicaid coverage (72.5% vs. 47.2%) and use of drugs (76.2% vs 59.8%). The mortality rates were 8.1% and 10.6% in the two respective subsets. IE resulted in significant mortality during delivery with a mortality rate of 17.2% with those who delivered with IE and less than 0.01% among those who delivered without IE. Premature births rate was 55.7% vs 10.1%.

Conclusions: The study concluded that there are no significant additional risks of maternity-associated IE compared to non-maternity associated IE. However, adverse outcomes of foetal and maternal health were observed among those who had IE during delivery as compared to those who didn’t. 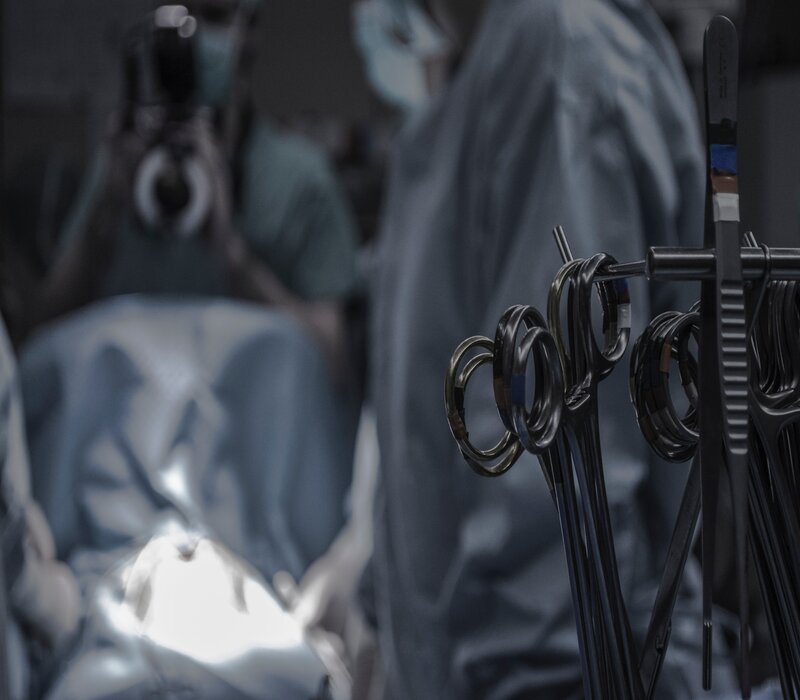 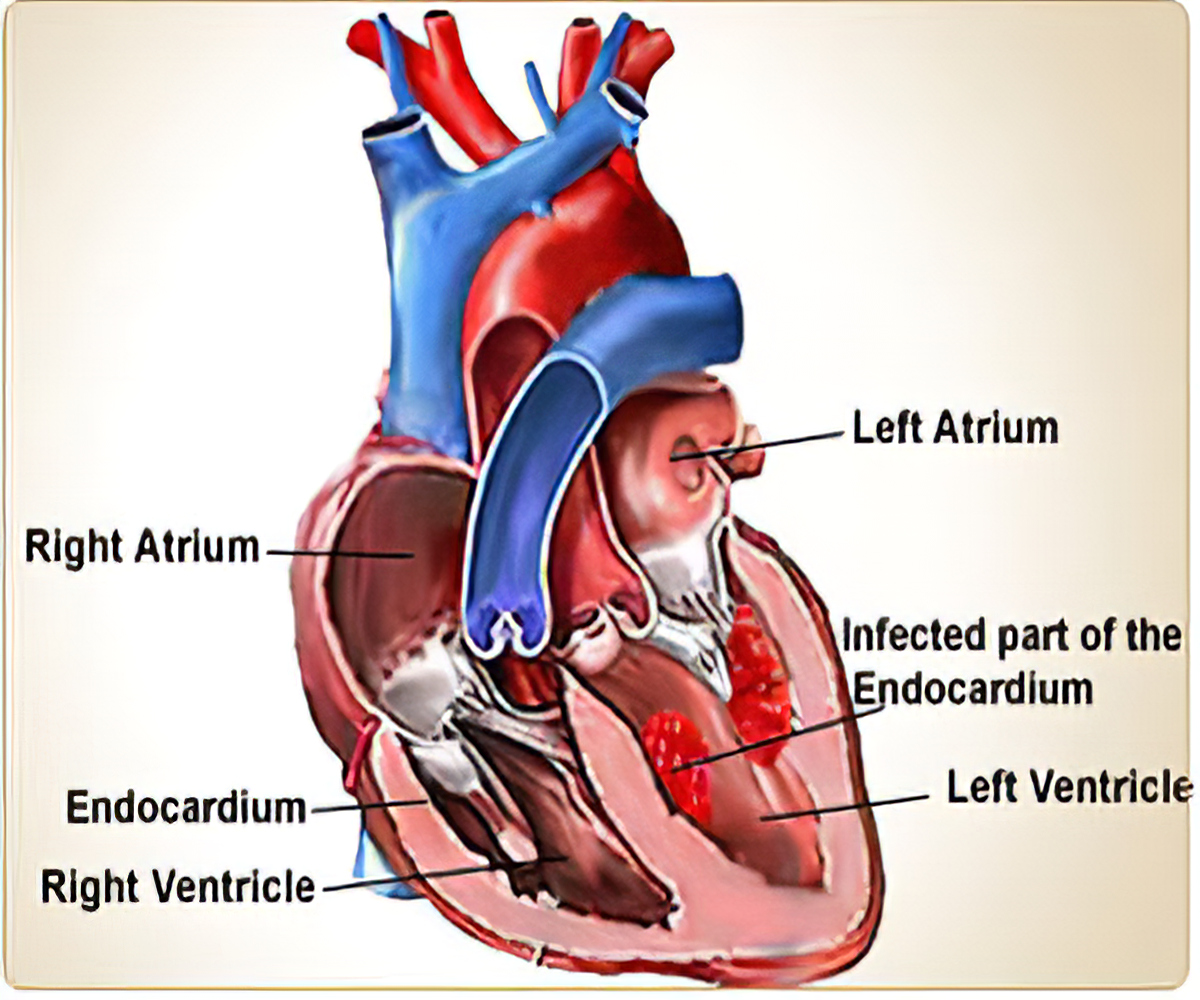 To compare incidence, predisposing factors, microbiology, diagnostic modalities, studies, management, and outcomes of PVE in SAVR and TAVR to better u ...

Occurrence of Opioid-Use Associated Infective Endocarditis (OUA IE) was studied among urban-rural residents in Kentucky in the United States. Reports ...